My Basket
Get a Quote

What it’s like to be a female tanker driver

In Britain, just 1% of all truck drivers are female. With our tanker drivers, Scottish Fuels is aiming to change that.

We spoke to tanker driver Joanna Bramley about what it’s like to be a woman in a male-dominated industry. Joanna is one of three female drivers, a number that we’re looking to increase – but we can’t do this without help from the experts.

Joanna has been working in male-dominated industries for many years, having previously had a role as a crane driver. “I wanted to take on a new and rewarding challenge. I’d been interested in becoming a tanker driver for quite some time,” says Joanna.

Perks of the job

So, what does Joanna really love about her job? “I enjoy being active and well-occupied throughout the day,” she says. “I can work on my own initiative, and I love chatting with both customers and co-workers.”

A typical day for Joanna starts with an inspection of her vehicle before loading the cargo onboard. Joanna visits both commercial and domestic sites, ensuring we maintain our high compliance standards and keep customers safe.

Part of the team

As a transgender female, Joanna admits that she did feel the need to prove herself at first. “In time, I learnt that I am part of a team who can rely on one another when we need it. Gender aside, it’s more important that you’re doing the job properly and can be seen as trustworthy by peers and customers alike.”

Joanna adds that she doesn’t feel anybody has treated her any differently, but with respect and support. “I wanted to make a difference from day one. I made it my goal to understand the job role quickly and the accompanying challenges.

“Of course, I have encountered blind spots along the way – but that’s all part of the learning process.”

Joanna advises any woman considering a tanker driver career to go for it. “Don’t be afraid to step out of the norm.

“Once you’re behind the wheel, remain calm under pressure and plan each day ahead. There are early starts, long hours and some harsh weather, but it’s all worth it.”

Find out about a career at Scottish Fuels by visiting our recruitment page. 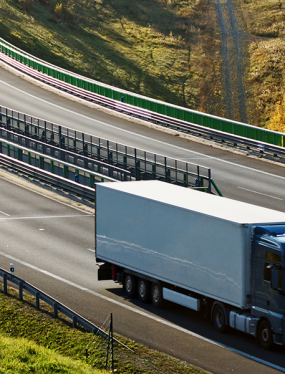 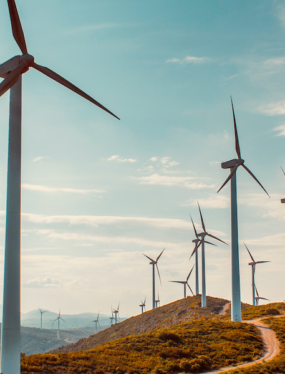 The 2019 Climate Change Act amendments made Britain the first country to legally mandate ‘net zero’ emissions by 2050. The journey to net zero... 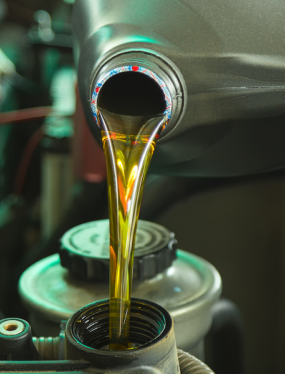 As part of the UK’s most trusted energy supplier, Certas Energy, Scottish Fuels is always looking for ways to reduce our impact on the... 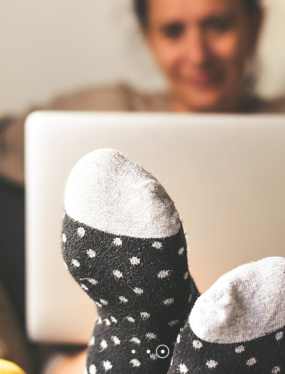 Start making savings on your fuel costs with...

Whatever your industry, whether it’s supply chain operations, category management or corporate social responsibility, you are likely to be able to make savings on... 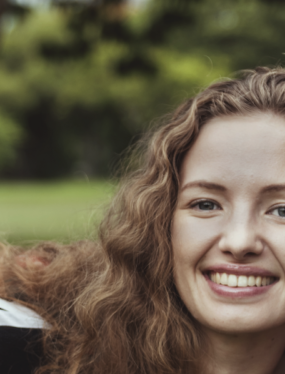 It’s been a landmark year for Scottish Fuels as we celebrate a new initiative for 2021: our Inclusion and Diversity forum. This forum will...

Receive exclusive news and savings delivered directly to your inbox

Connect With Us On Social Media